The 131st edition of Weekend Herb Blogging is hosted by Anh of Food Lover’s Journey**.

The German cook Ralf Zacherl introduced a basil flavoured rhubarb compote in a TV Cooking Show. The TV show appears very late on Friday night, so I have to admit I missed the end and the point of putting in the basil. The recipe said, that you should flavour the compote with basil after cooking. I didn’t like 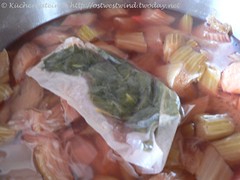 the idea of green spots in my compote, so I watched the archived show some days later. The end of the show, when Ralf Zacherl wanted to serve the dessert, was a bit frantic. I couldn’t see how he used the basil, but I heard him say: „I forgot the basil“. I was as wise as before. I decided to give the roughly chopped basil into a tea bag and cooked the compote as usual. After the compote has completely cooled, remove the bag and serve with ice cream! 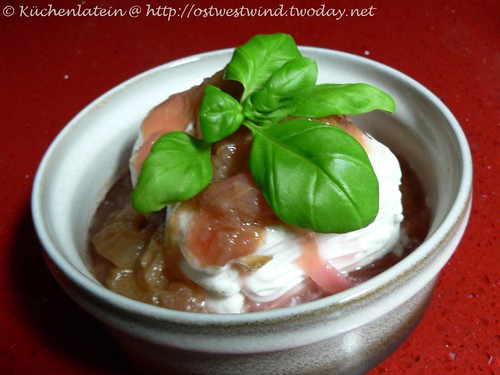 The basil goes well with the rhubarb, just delicious! 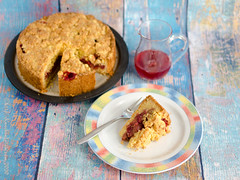 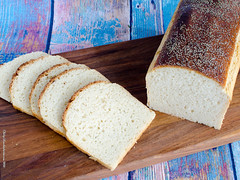 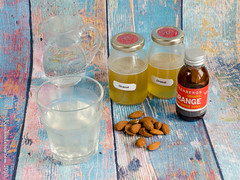 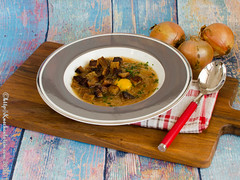 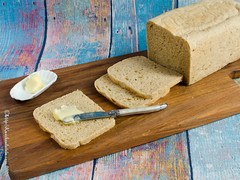 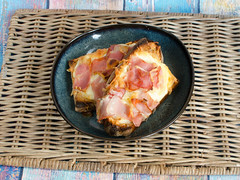 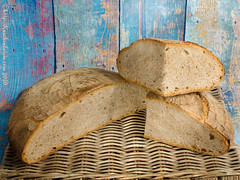 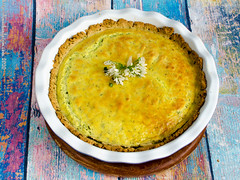 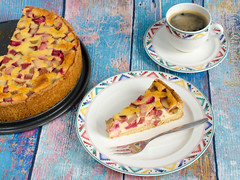 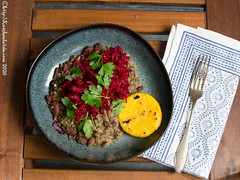 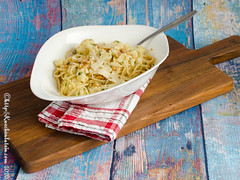 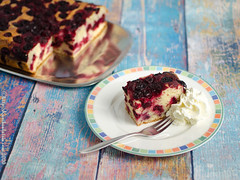 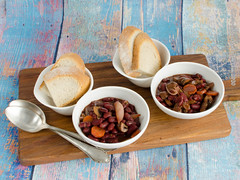 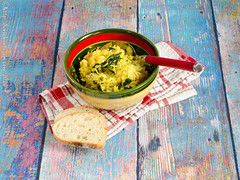 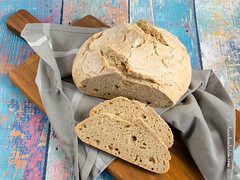 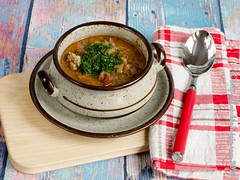 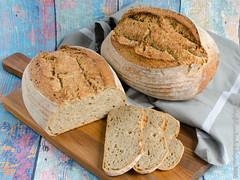 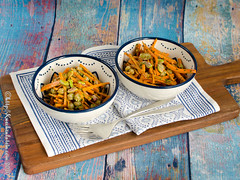 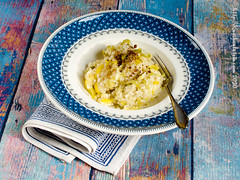 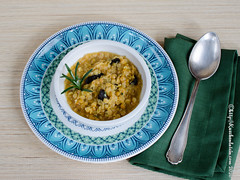 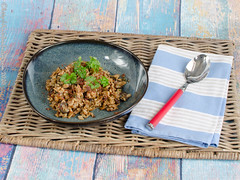