Hard to believe but true: On the Baltic Sea coast you just need 5 minutes from Brazil to California: 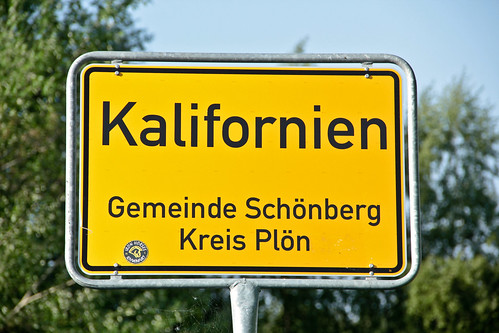 The legend: Once upon a time, a fisherman found a rotten ship plank with the word „California“ in the shores of the Baltic Sea near his hut. He took the piece of wood home, and nailed it to his door.

Some times later, a competing fischerman, who lived a little more easterly on the beach, discovered this snobbish sign at his neighbour’s door. „What you can do, I’ve been able to do for a long time …“, this fisherman may have thought. He immediately reached into his firewood and found a suitable log, on which he carefully painted the word „Brazil.“ These exotic door signs are now the districts of Schönberg, a popular vacation resort at the Baltic Sea. At the moment the beach section California has 426 inhabitants, Brazil only 19.

This week I serve 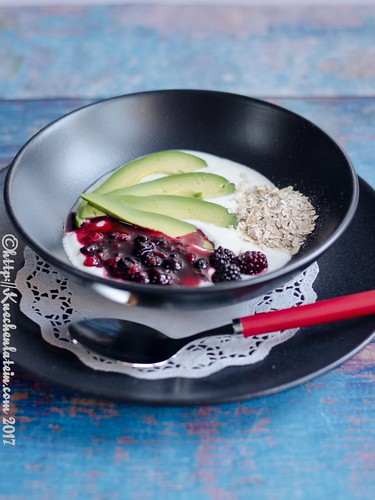 fresh from the Baltic Sea for breakfast. 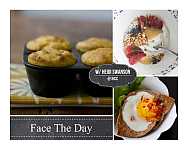 For all other great Face The Day! recipes visit the I heart cooking clubs site